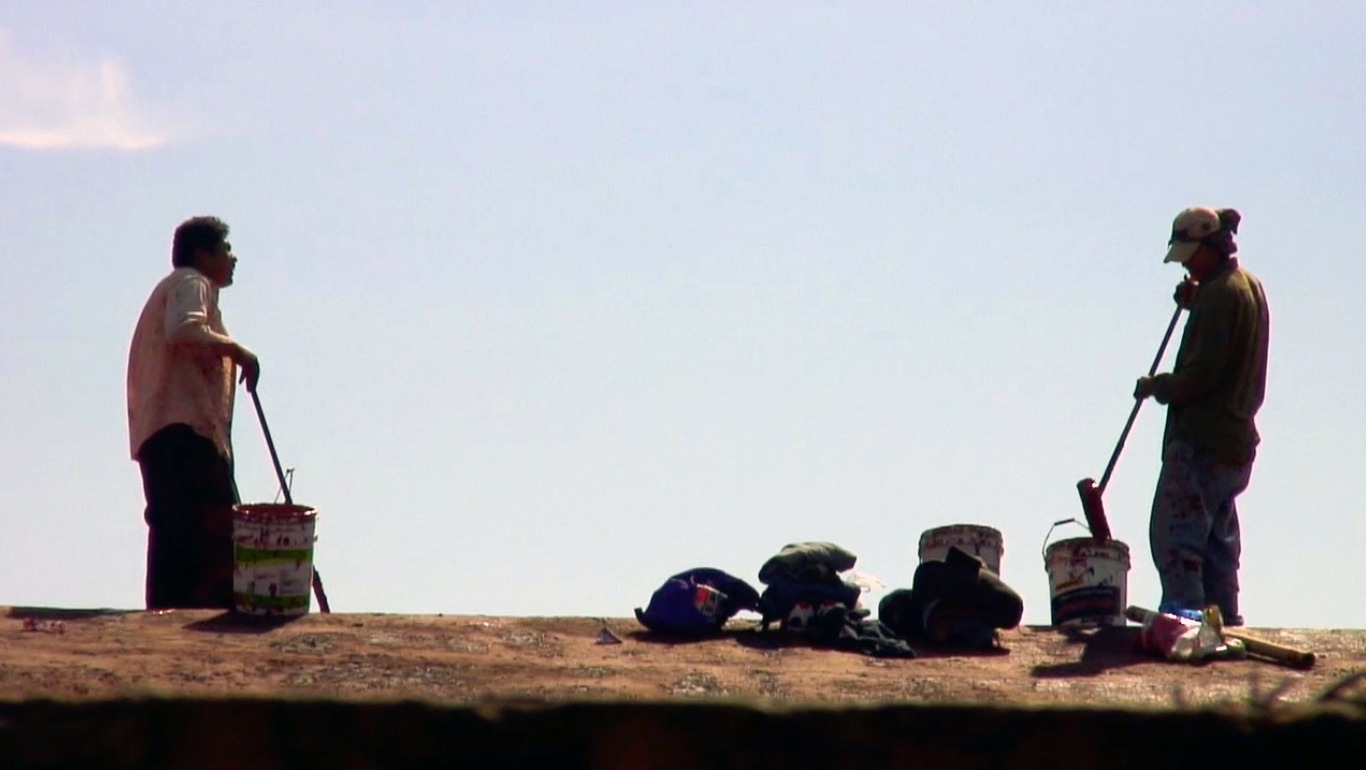 Helen Blejerman is a Mexican artist and writer from Mexico City, based in the UK since 2006. She is an associate lecturer in Spanish Language and Literature in the University of Sheffield (DLL); and an associate lecturer in the Department of Fine art at Sheffield Hallam University.  She has been an invited speaker in Bastad, Sweden, Dublin and Cork, Ireland and has exhibited her art projects in New York, Amsterdam, London and Mexico City.

In 2014 her graphic novel, Lulu la sensationnelle, was published in France, by Presque Lune Editions; and her narrative work has been published in five Mexican Anthologies by Palabras y Plumas Editores.  Helen has written serial radio projects in Spanish and in English (for the UK and Mexico), like Deciphering The City; On Pain the Dead and Other Delicacies; and co- produced with Radio UNAM, El Jardín De Nuestra Lengua (Our Language Garden). She is a frequent guest at the BBC Radio Sheffield.  In 2015 she completed her second graphic novel.  Helen has a particular interest in exploring, in general, the anxieties in the status of the stranger. Also, the obsessions around notions of home, and the distance between home and the ‘self’.